Providing exceptional condo property management services with fastidious attention to detail with a hyper-focus on personalized client interactions for buildings with 100+ units. 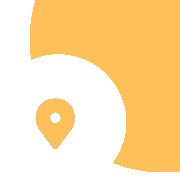 At GSMV we provide our clients with bundled and fully integrated condo property management services which will ultimately reduce building operations costs and increase co-owner customer service and satisfaction levels. Using advanced financial reporting systems for accurate accounting we use the data to provide cost-effective and beneficial building programs and initiatives to maximize ROI and resident satisfaction.

TALK TO AN ADVISOR

At GSMV, we believe that “together we are stronger.” We have established a tried and true methods of thinking like a landlord that take property management to a whole new level of excellence and maximizes property values. We have in-house in-building systems experts and constantly train on maintenance, management and troubleshooting techniques. All staff have detailed written job descriptions and procedures, and we collaborate for maximum efficiency. 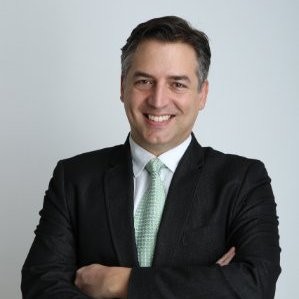 In 2000, Alexandre joined the real estate industry during his tenure as Controller of property management for The VESTCOR Companies in Jacksonville Florida.  In 2005 he then returned to work in his hometown of Montreal as a general contractor and property manager. In 2017, he was appointed as Vice-President to setup the property management division of The Brivia Group for a three-year term.

Alexandre has been active with many local Montreal charity groups over the years. He has been involved with the Quebec Breast Cancer Foundation and The Cedars Cancer Center.

Alexandre holds an M.B.A. from Concordia University’s John Molson School of Business in Montreal. He also holds a C.P.A. from the State of California and a C.M.A. 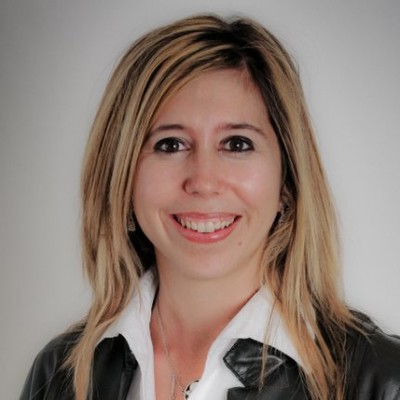 Josée Moquin is primarily responsible for the business development of the company, as well as customer service and customer accounts. She meets customers’ various needs, whether in terms of management or understanding how a co-ownership works.

From 1998 to 2013, Josée Moquin was the Director of the first Design Centre to be established in Quebec. At that time, condominium construction was booming in Montreal, and the Design Centre created the link between the co-owner, the developer, and the construction team.

In 2013 she created her company Mondem Sécurité, that provides security guard services in residential, commercial and government establishments.

In 2020, Mondem Sécurité joined the SMV Group as part of its integrated condo management services; a novelty in the pan-Canadian market.

Her apprenticeships have allowed her to develop her own skills, while understanding the usage, and management of digital media.

Her professional training has led to the integration of management methods combining analysis and interventions specific to the reality of communicators implicated in security services, public relations, advertising, and conflict management.

The companies managed by Josée Moquin are BSP accredited, carrying out their functions according to the standards governing the security services industry in Quebec, and following rules of the Parity Committee for security guards. 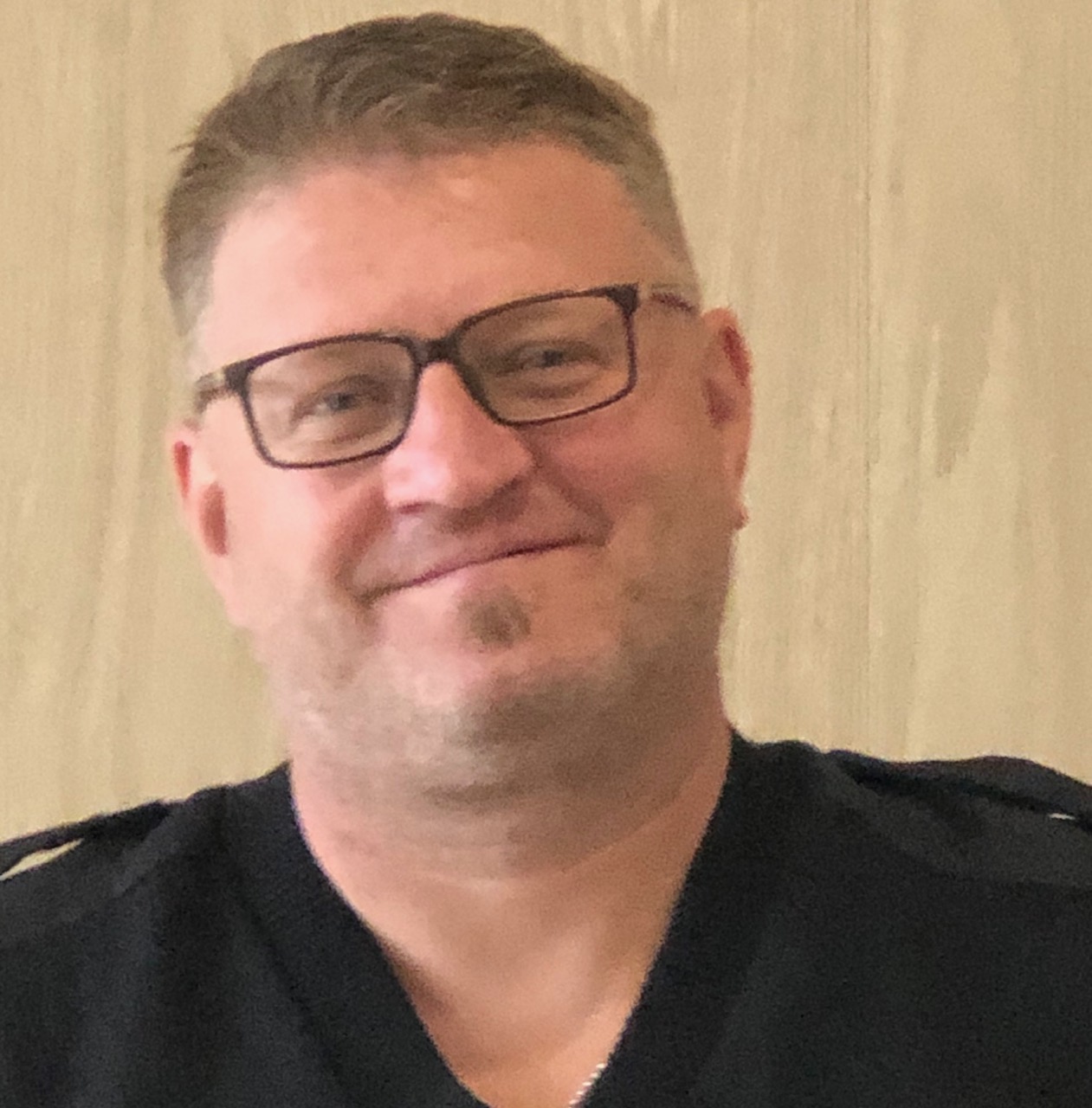 Luis Miguel oversees building operations and after-disaster services of condominium towers. His team responds promptly to emergencies, performs quality work, and repairs, while paying particular attention to detail, and all while meeting deadlines.

Passionate about construction and customer service, Luis Miguel launched Groupe SAV in 2006, that specializes in after-sales service for residential buildings in Montreal. At the same time, the condominium sales market was a great success. The SAV Group offered an innovative service to developers, allowing them to prepare the units before the customer inspection, thus obtaining perfect reports, without deficiencies. An indispensable tool sought by developers.

In 2015, Groupe SAV added after-disaster services to their list of services for residential and commercial buildings. The SAV Group quickly realized that when a disaster occurs, the race against time begins. All actions and decisions must be made quickly. Thanks to its growing network and all its resources, Groupe SAV responds immediately to any call, 24 hours a day, 7 days a week. It has become the company of choice in the management of water damages caused by infiltration or flooding.

Luis Miguel is an APCHQ member and has his general contractor license.